On May 8th ,2022, the 11th in a row,  successful traditional Eco cleaning of the seabed action was held at Tehnomont marina Veruda. 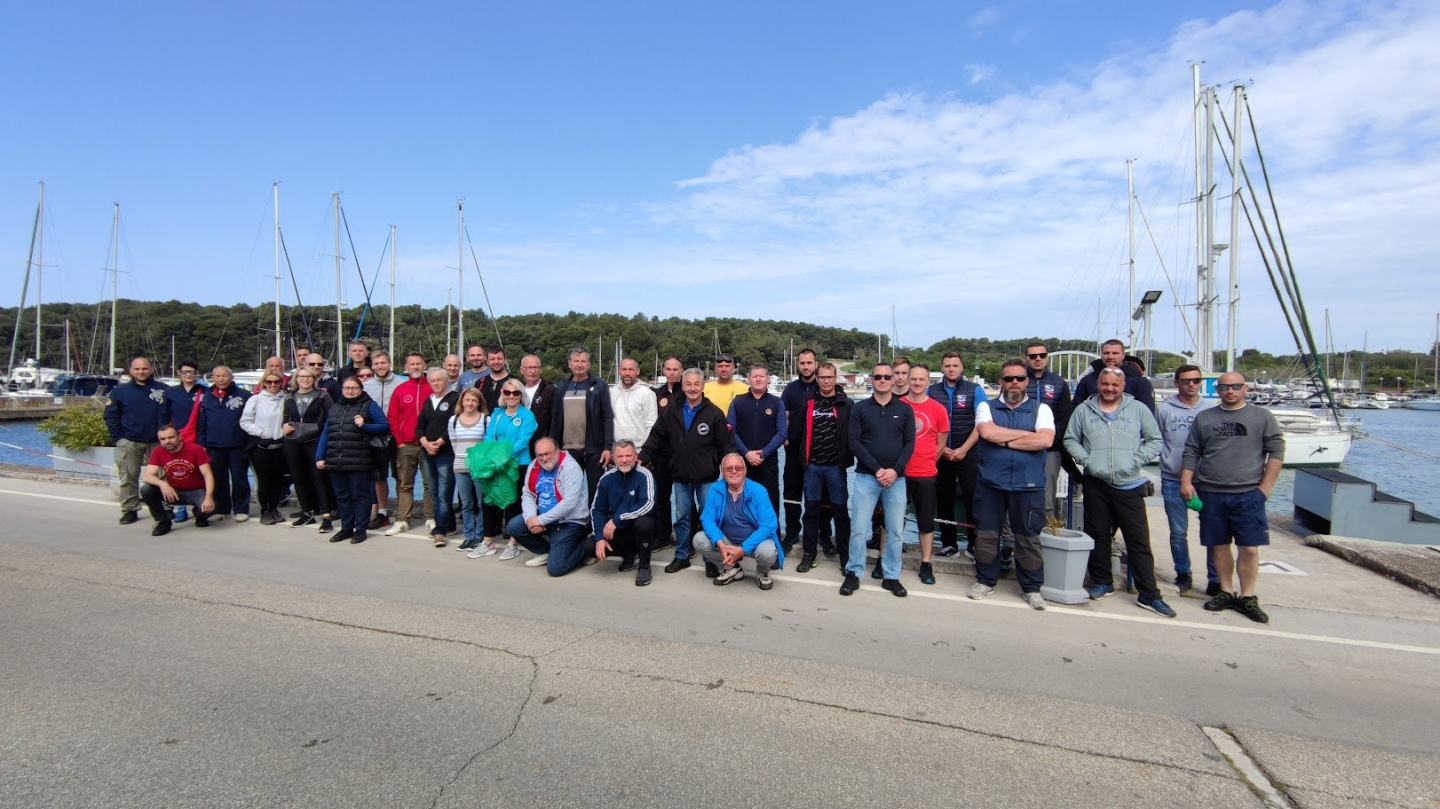 Yesterday, on May 8th ,2022, the 11th in a row,  successful traditional Eco cleaning of the seabed action was held at Tehnomont marina Veruda.
After a two-year forced break due to covid regulations, we gathered in even greater numbers – 40 divers supported from the land, employees of the marina Veruda and other present users of the marina.
In cooperation with KPA Medulin, a large number of of Istrian diving clubs responded and joined this year and we thank ,for the good will and excellent work in a relaxed atmosphere, especially KPA Medulin as an operational organizer, RK Meduza, DPA Rabac, Vitez Wrecks, CPA Pula, KPA Uljanik, DVD Pula, Diving association of the Istrian county, DPI Mina, Eco Sea, RK Center, RK Vrsar and EmergenSea help at sea.
In an effort to cover a different zone of the marina with each action, this year the diving and cleaning was done in the area from the 10th to the 15th pier. Despite the poor visibility due to muddy bottom and the conditions in which each dive lifts the mud, a significant amount of waste was extracted. Everything was found – from bottles, buckets, car tires, glass and plastic to tools and other industrial materials.
We are extremely satisfied with the work done and all waste will be adequately disposed of.
The goal of such actions is, of course, to clean the seabed, but also to influence the awareness of all users of the marina and beyond about the need to preserve the environment in which we live 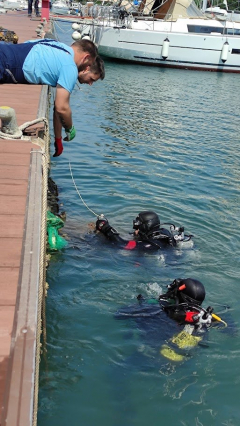 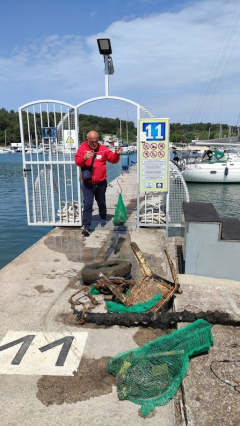